WHAT THE HECK IS “ASK MIKE?” IT’S MY SERIES OF Q&A ARTICLES WHERE I ANSWER YOUR QUESTIONS ABOUT LOVE, SEX RELATIONSHIPS, PROPER PET MAINTENANCE, VIDEO GAMES, HOW TO LOOK MANLY WHEN YOU’RE BALDING, AND PRETTY MUCH ANYTHING ELSE YOU WANT TO ASK. (THOUGH YOUR ODDS OF GETTING AN ANSWER GO WAY THE HECK UP IF YOUR QUESTION HAS SOMETHING TO DO WITH LOVE AND SEX.)

IF YOU’VE GOT A QUESTION YOU WANT ANSWERED IN A FUTURE EDITION (OR ON OUR PODCAST) JUST SEND IT TOQUESTIONS@DIGITALROMANCEINC.COM KEEP IT AS CONCISE AS YOU CAN AND MAKE THE EFFORT TO USE PROPER SPELLING AND SOMETHING-CLOSE-TO-ENGLISH GRAMMAR.

Why Women Go Back To Men Who Are Bad For Them 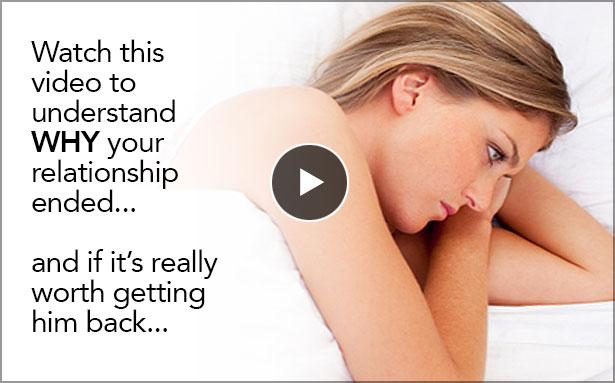 And that’s it for today.

P.S. Here’s the link to the video again.

Go watch it and decide for yourself if it’s for you. 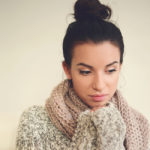 How To Trust Again, Can A Couple Move Past Cheating? 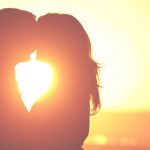 How I Created the Perfect Kiss in 3 Simple Steps